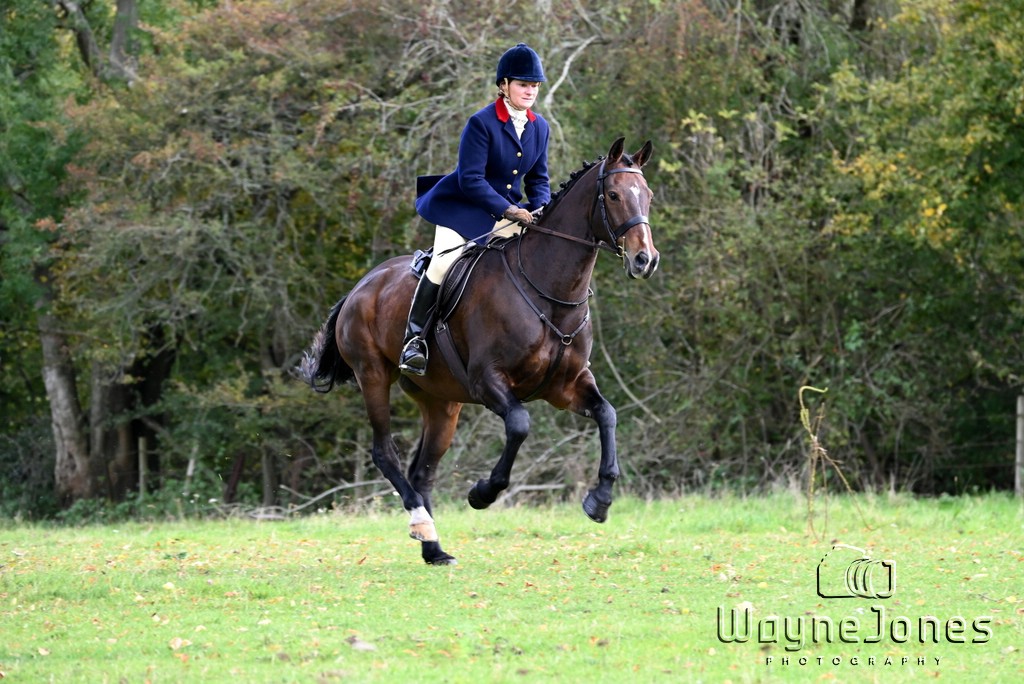 Jane has ridden with various packs for 35 years, mainly in Hampshire but also with many other packs in the South of England, side saddle and astride. A listed judge of Hunters, Hacks, Cobs and Riding Horses. Jane ia a keen team chasing participant. Jane says she is looking forward to bringing her Dublin winning working Hunter and  22yo carriage driving star on field mastering duties for both first and second field

Andrew has been a Master & Senior Master for the Staff College & RMA Drag for over 20 years. He owns an import business as well as running a small stud/livery yard  and breeding working and show Hungarian Vizslas in his spare time. 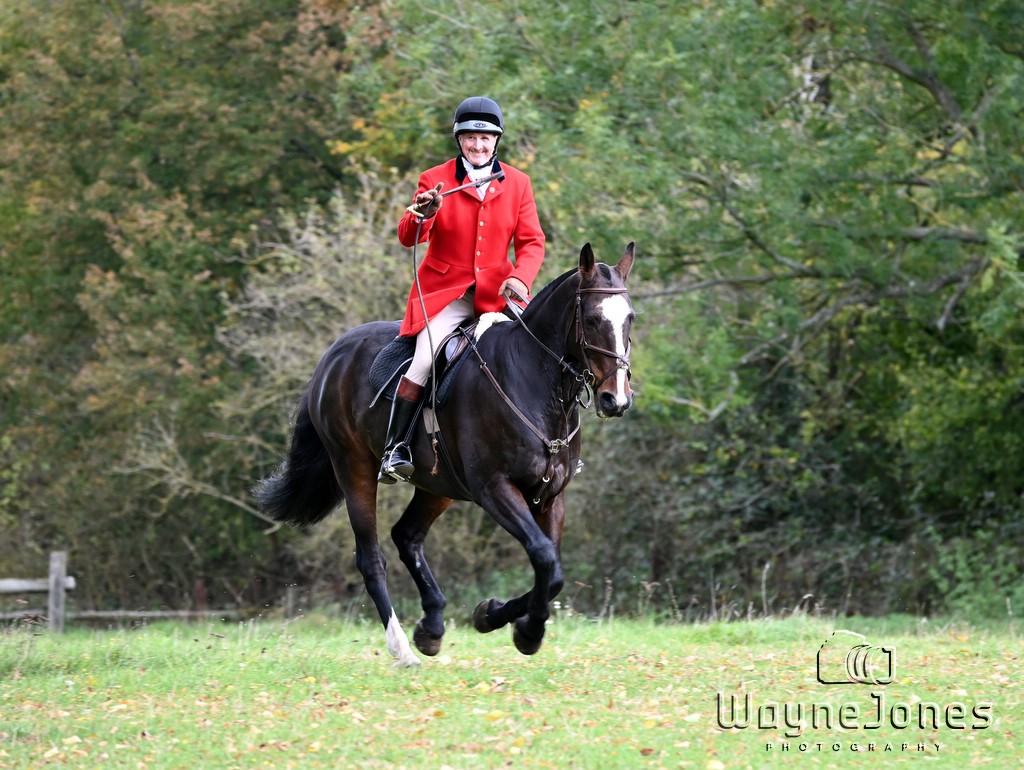 James has Whipped In for 20+ years and is a previous Master of the Staff College & RMA Drag. 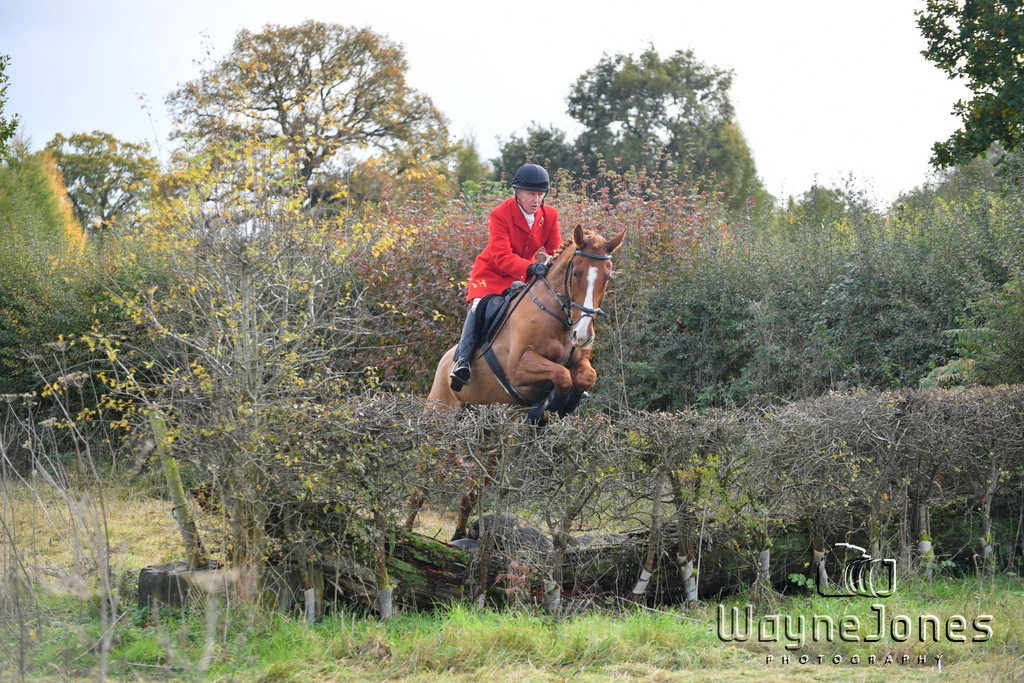 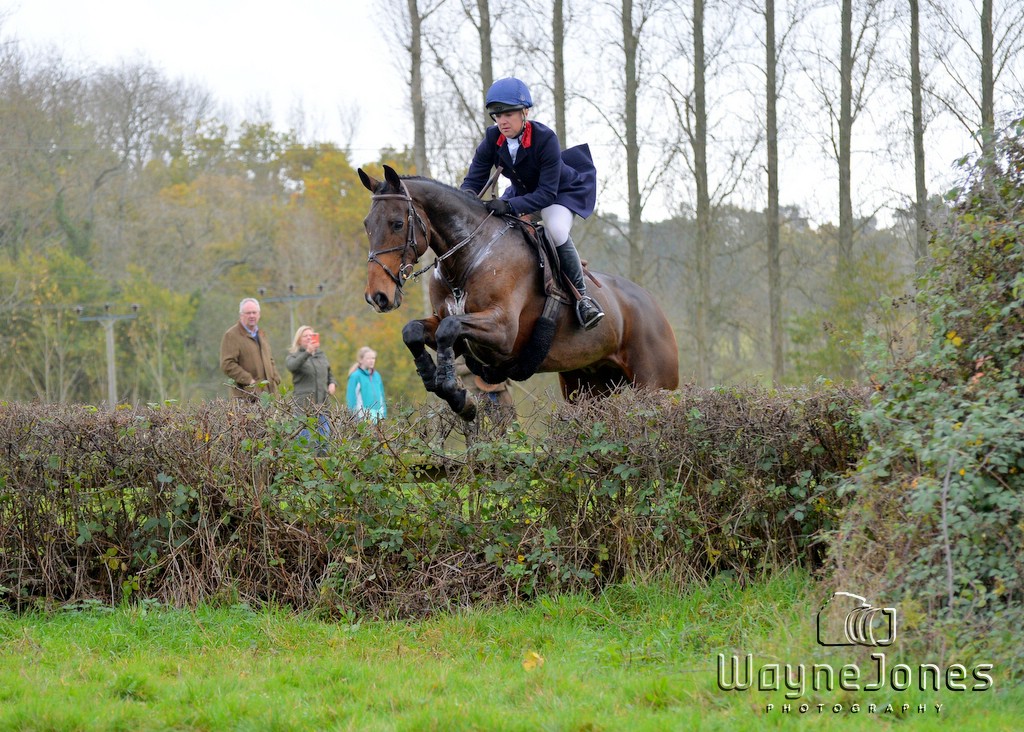 Kirstie is a busy mum with a family including two small children, working and two horses and a pony. She has been Dragging since 1999, which became more regular after 2001, and becoming Hon Secretary in 2008/2009 with her previous pack. Unfortunately she is unable to Drag as much as she used to due to family but will be seen out regularly whether it be on foot or horse. You will find Kirstie with the cap bag!

Alexa has been involved in hunting for over 35 years having been in hunt service in the early part of her career. She has also worked in showjumping and travelled extensively to international competitions at the highest level. She runs a bespoke furniture restoration and upholstery business and has a penchant for large dapple grey horses. She can be found with the blue cap bag and is always happy to help.